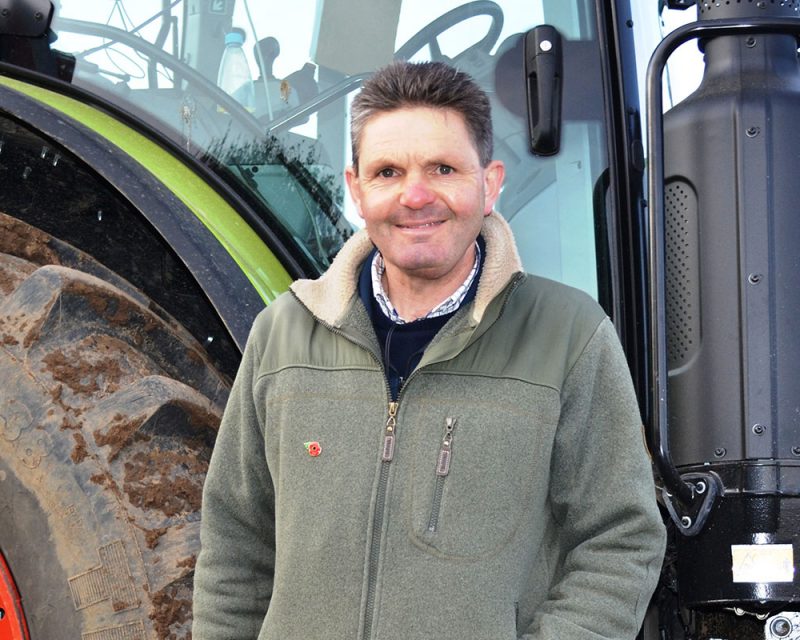 David has been working in agronomy for the last 30 years, predominately in East and North-East Norfolk. Before that attended Agricultural College at Easton and Writtle, He started my working life on the family farm at Lingwood and he is still involved in overseeing the current contract farming agreement. After leaving college he started work as a Trainee Farm Manager on a large Norfolk estate, where he soon realised it was the agronomy side of the job that he really enjoyed. Then deciding to pursue a full-time career in agronomy with Crop Care Chemicals based at Walsingham and subsequently joined Chemspec in 2011. He is involved in advising on a wide range of crops including cereals, sugar beet, peas, beans; and given the area he works in he has a large involvement in potatoes. Completing NVZ and environmental plans has also become a large part of his role as an agronomist.